Rebuilding for Sustainable and Resilient Communities

350 Sonoma is working in coalition with other community groups to promote calls for best practices in rebuilding our communities. 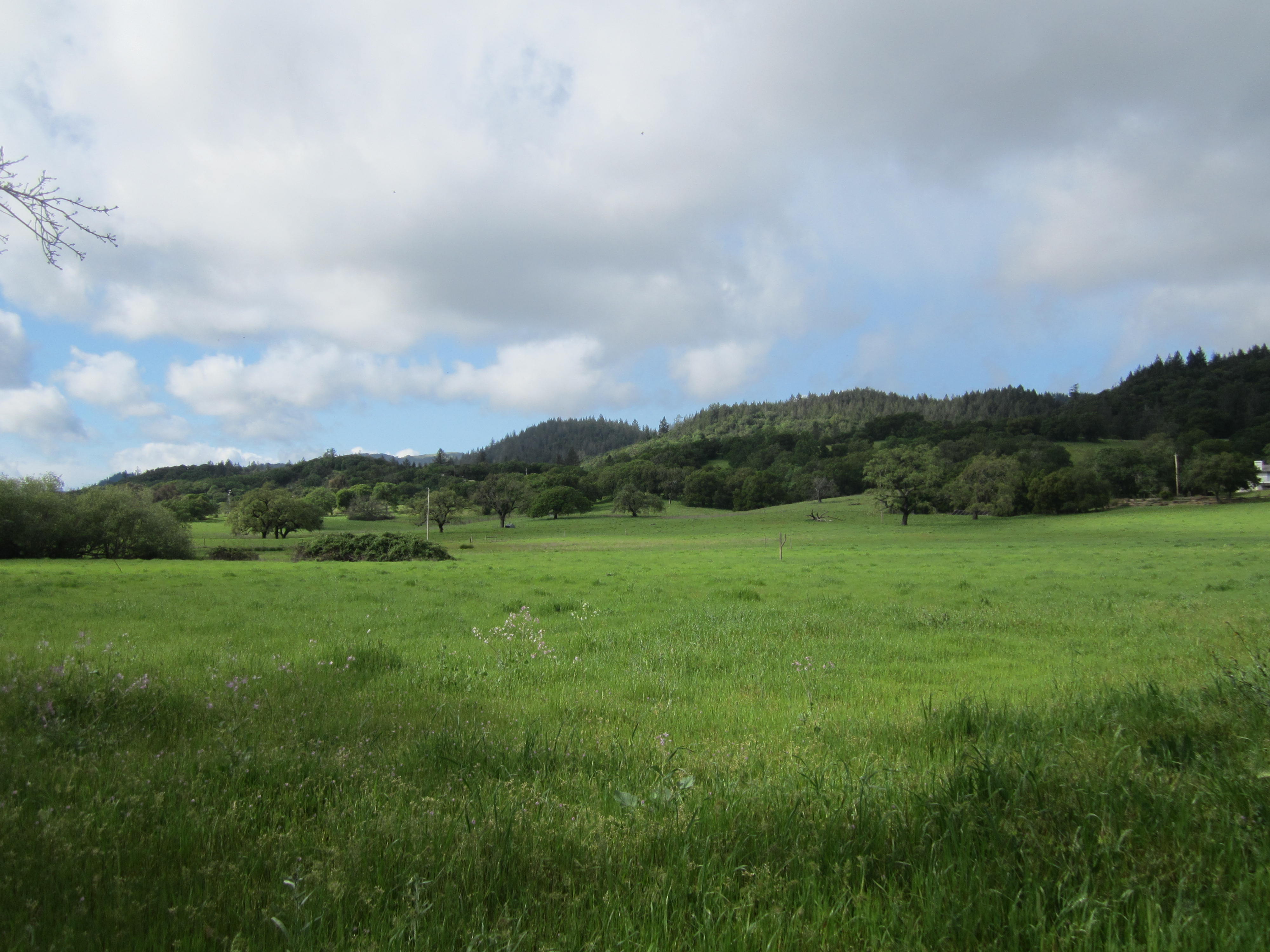 On Thursday, February 21st, the Santa Rosa City Council made the wise and bold decision to elevate their Climate Action Plan (CAP) to a Tier 1 priority level. Other priorities at this top level are Financial Stability, Housing, Recovery and Resilience, and Homelessness.  In addition to Tier 1 status, expected climate actions by the council this year now include passing the electric-ready ordinance on new construction, forming a Council sub-committee on climate to project manage CAP implementation, and obtaining a cost analysis for the city to go Evergreen, Sonoma Clean Power’s 100% renewable energy program.  These are key decisions regarding climate and now climate activists must hold the Council to their statements. At one time, Santa Rosa was a state leader and advocate for Climate Action. In fact, President Obama designated Sonoma County as a ‘climate champion,’ one of only 17 such designations in the entire country.

In 2012, Santa Rosa developed and approved a Community Climate Action Plan (CCAP) and a Municipal Climate Action Plan (MCAP) in 2013.  Unfortunately, the CCAP has languished for a number of years, largely due to the fact that no city department assumed responsibility for it’s implementation and when an implementation team was finally formed, it met infrequently.  While there has been good progress in addressing the Municipal CAP, very little has been done to effectively address the Community CAP.  Also, while the CCAP was a comprehensive document for 2012, a time when the climate crisis was not as recognizable to the majority of the population, we are obviously in a different place now and the CAP will require an update as funds allow.

Since the 2017 Santa Rosa fires, the Friends of the Climate Action Plan (FoCAP) have met regularly with council members asking them to take bold action regarding the climate.  In October of last year (FoCAP) succeeded in attaining a public study session reporting on the status of both the Municipal and Community CAPs.  That report revealed how far behind the city is toward reaching their GHG reduction goals.  Fortunately, at that meeting, a motion was made and seconded to consider an all-electric ready ordinance and amended to also include a cost analysis for the city to go Evergreen.  As it turned out, this motion was relegated as a ‘report item’ and was never agendized for a council discussion, public debate and vote. To the climate community these moves seem woefully incremental in the face of our impending crisis; however, this current Council is to be commended for paying attention to the public’s concern.

Mike Turgeon & Kevin Conway are guest bloggers and founding members of Friends of the Climate Action Plan, a group that 350 Sonoma works closely with as we advocate for local climate solutions 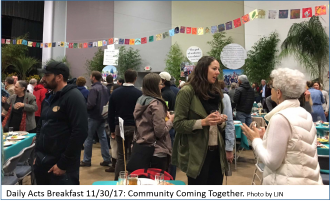 Rebuilding for a Better Future

In the wake of tragedy, we have a strong drive to rise up and find a way to come back even stronger from it. It’s in that spirit that 350 Sonoma is working in coalition with other local and regional climate groups to build a vision of a more sustainable and resilient community. 350 Sonoma spearheaded an effort to capture the main elements of rebuilding sustainable and resilient communities. This is just the first step in creating a common vision of the future of our community and world.

In recognizing the suffering of those who lost homes, we advocate strongly for solutions that do not add cost or complication to the process, and we call on our city and county governments and agencies, and other community leaders to join us in rebuilding for the future.

In summary, we promote zero net energy homes, the use of sustainable and fire-resistant building materials, wise resource management, and an intentional effort to create sustainable communities. Here is the document in full:  END_OF_DOCUMENT_TOKEN_TO_BE_REPLACED

The Sonoma County climate and environmental community got together on October 30 and agreed to support 350 Sonoma’s plan to rebuild our neighborhoods to be sustainable and resilient. 45 attendees representing about 25 regional organizations discussed 350 Sonoma’s action plan to develop a specific vision including all electric infrastructure supported by solar and storage with the goal of net zero energy, sustainable building practices, rainwater management, and drought resistant regenerative landscaping, among other ideas. Sunny Galbraith from 350 Sonoma summarized the call to action saying, “This is an unprecedented opportunity to rebuild using methods that reflect best practices in sustainable design, materials and systems to achieve both reduced emissions and greater resilience to future climate impacts.”

Climate and environmental activists in the region are organizing around creating a strong case for electrification including cost analyses, digging deep to uncover potential sources of funds, and coordinating with other community groups and government entities to gather information about other similar efforts, educate and ask our city and county officials to take strong action towards rebuilding with 21st century methods.

Because our first commitment is to our community, these efforts are guided by three principles: solutions will not add to the cost of the rebuild, they will be incentive-based, and they can opt out if they choose. 350 Sonoma, with the support of other groups, has hit the ground running and is in the process of determining where action is already taking place and figuring out how to support existing efforts that fit the overall vision for an innovative rebuilding process. Early indications are that there is a general, community wide call for electrification and that the local community choice energy group, Sonoma Clean Power, is putting its weight and know-how behind that effort.

As Laura Neish, Executive Director of 350 Bay Area (and a Santa Rosa resident) summarized: “We aren’t just asking Santa Rosa and Sonoma County to model sustainable and resilient rebuilding at a neighborhood scale, we are supporting our community to model how we can all work together to recover after a major climate-related disaster.”